Welcome to the weekend. This has been a short, but busy week, the President’s State of the Union address focused on the middle class, Saudi Arabia’s King Abdullah died, there was a measles outbreak at Disneyland, and of course, the annual gathering of the posh and powerful convened in Davos, Switzerland.

Last week I generated my own annual report from Warby Parker’s Annual Report generator, and asked you to do your own and report back. I got a lot of fun / quirky reports, but my favorite actually came from my sister Kristen Stump, whose motto was Crescit Eundo, which means “I’m on an upward trajectory.”, and her spirit animal is the Blue-Footed Booby. Thanks for everyone who sent one in.

Davos. This year the focus seems to be on inequality. Just ahead of the World Economic Forum’s annual gathering in Davos Switzerland, Oxfam released a report stating that in 2016 1% of the world’s population will own 50% of the global wealth.  IMF Chief Christine Lagarde says that this inequality hurting economic prosperity, but WPP CEO Sir Martin Sorrell says there’s no proof that inequality hinders prosperity. And Paul Polman, CEO of Unilever contemplates becoming a B Corp.

Bill & Melinda’s big bet. The annual letter from the Gates Foundation is to the social sector what Warren Buffet’s annual letter is to the investing world. People pay attention. This year Bill & Melinda are betting that the lives of people in poor countries will improve more in the next 15 years than they ever have in history. The bet is based on four predictions. 1. Child deaths will drop and more diseases will be wiped out. 2. Africa will be able to feed itself. 3. Mobile banking will help the poor transform their lives. 4. Better software will revolutionize learning. Click here to read the 2015 Gates Annual Letter.

Money & Meaning. I spend a lot of time thinking about how to build a career that is both successful & significant. It’s something we all strive for, but can seem frustratingly illusive. My last lecture at Harvard Law this term entitled Career in Beta was about this question. Click here to see an earlier version of that talk I gave a few years ago. And check out this video by the School of Life on finding fulfillment at work.

Boston is using Uber’s data to help plan better urban transportation. Uber, who just closed yet another round of $1.6 billion in financing at a $40+ billion valuation, is collaborating with the city of Boston to provide anonymous data on its citizen’s transportation patterns. Looking at Uber’s massive volume of data can yield useful insights about how the city might redesign roads or plan for new housing. Read more in this Fast Company article.

Impact investing insights. Impact investing – investing in for-profit businesses that are solving social / environmental problems – is a fascinating, at times confounding sector. It’s been the subject of unbridled enthusiasm among socially focused investors and entrepreneurs, with early advocates proclaiming its potential to transform capital markets into a force for good in the world. It’s also been the subject of a bit of a backlash, as skeptics compared these lofty expectations to the relatively paltry amounts being invested. NextBillion just compiled a book based on interviews from sector leaders is great read for anybody interested in the sector, click here to get your free digital copy.

Most clear picture ever taken of space. NASA has released its largest, most detailed image of space ever. Taken by the Hubble Space Telescope, it captures the Andromeda Galaxy, one of our nearest galactic neighbors at a mere 2.5 million light years away.

Davos predictions aren’t always wrong. Here’s a round up of who got what right last year.

ABOUT THE WEEKEND BRIEFING

The Weekend Briefing is a selection of the best stories from around the web about innovation and society curated by Kyle Westaway – author of Profit & Purpose and Managing Partner of Westaway & Co.

Join over 12,000 subscribers receiving the Weekend Briefing, and stay on the cutting edge of innovation & society. CLICK HERE TO SUBSCRIBE.

I’m interested in your thoughts. If you have any story ideas, questions or just want to say hi, just hit reply to this email. I’m looking forward to chatting with you. If you have friends that would like the Weekend Briefing, please forward it along. They can subscribe for free here. Follow me on twitter and instagram for updates throughout the week. 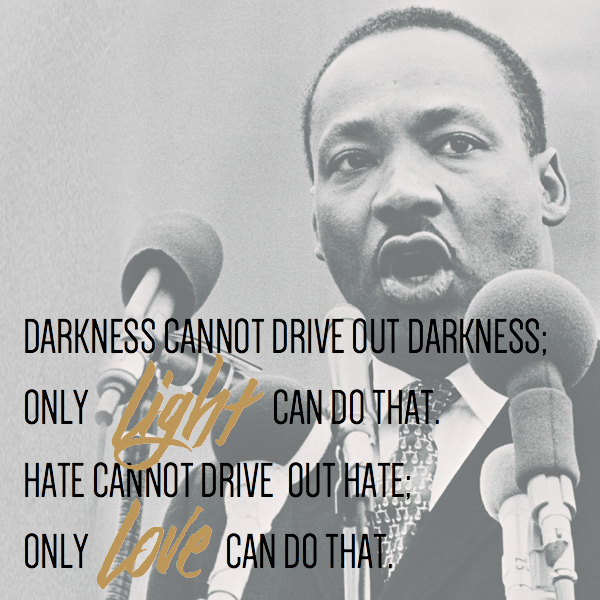 Have a restful & thoughtful weekend.